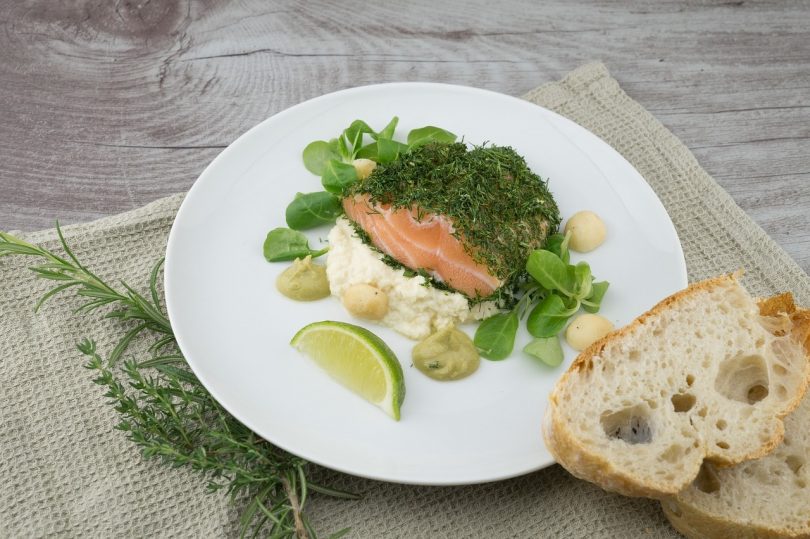 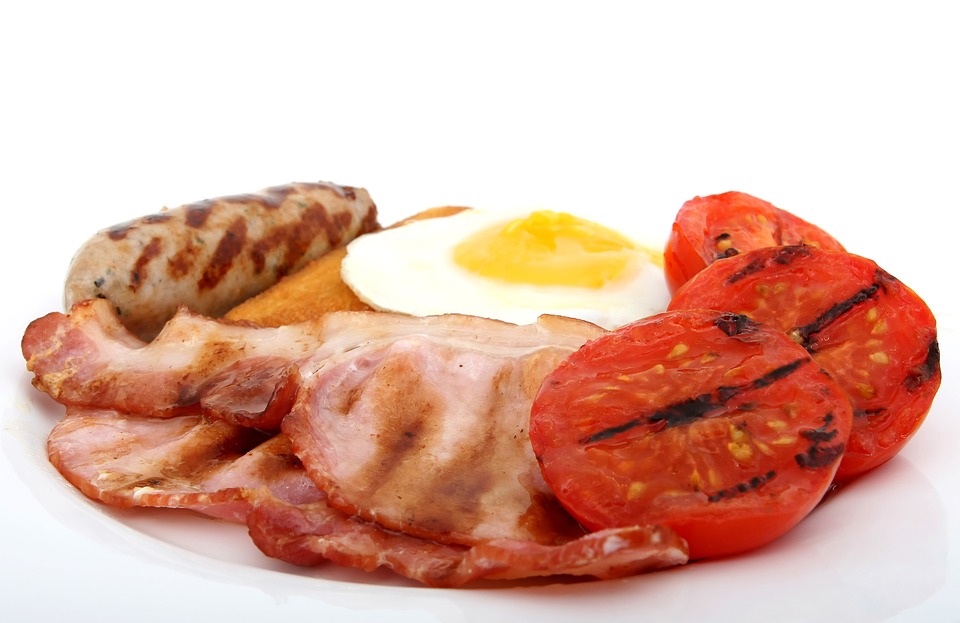 diet keto The food industry has just released its spring-summer 2019 collection and believe me this year it’s not kale kale or eat like a prehistoric man who is fashionable (sorry, paleo, you’re dead). This year the industry has chosen to fight fire with fire, or rather fat with fat, with the ketogenic diet (KETO). 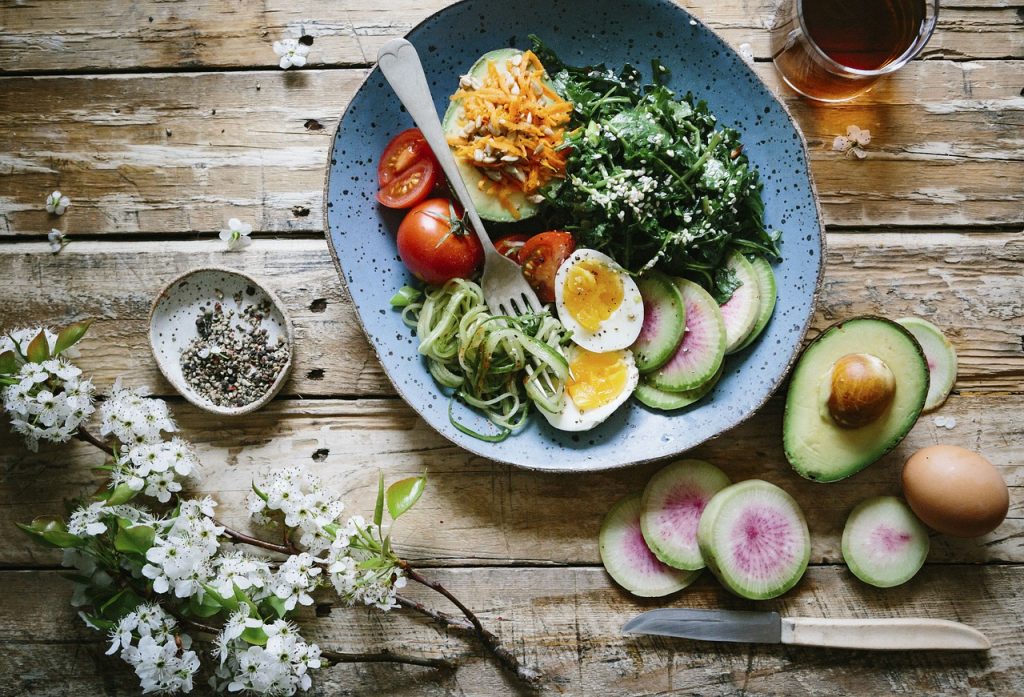 What is the definition of a ketogenic diet?

Keto, or ketogenic diet, is characterized by a marked decrease in the consumption of carbohydrates (the family of sugars) and proteins and by an increase in the proportion of energy that comes from fat . Although it is very fashionable these days, it was invented in the 1920s to reduce the seizures of children with epilepsy and reduce the amount of medication they take. It is still used today at the CHU Sainte-Justine to treat children with epilepsy.

The diet “works” when you manage to reach the state of ketosis. The alleged benefits of ketosis are numerous:

Slowing down the appearance of the feeling of hunger;

Stabilize the energy level during the day;

Decrease the symptoms of epilepsy;

Unsurprisingly, it meets all the criteria of a diet born to be popular:

Eliminate one or more food groups;

Forcing yourself to eat differently from your friends or family

Have scientific bases that give it a sexy side;

To be supported by public figures: yes ma’am!

Foods allowed on a KETO diet

To reach the state of ketosis , you must eat between 25 and 50 grams of carbohydrates per day maximum (about 5 to 10% of your energy), that is to say the equivalent of a banana or a yogurt in individual format … for 24 hours. In comparison, someone who eats “normally” gets about 50% of his energy from carbohydrates (so between 250g and 300g of carbohydrates).

Interestingly, a single fatty meal does not lead you to ketosis. To reach this state, your body must be short of carbs at least 3 to 4 days. Then, if you stay the course for 3 to 4 weeks (period of keto-adaptation), the proportion of energy that your brain will seek through the ketone bodies will increase gradually, until reaching about 70%. There you will be in real ketosis.

A small portion of the energy your brain uses will continue to come from carbohydrates that will be produced specifically for it from the fat in your body (if that’s not a favored treatment!). 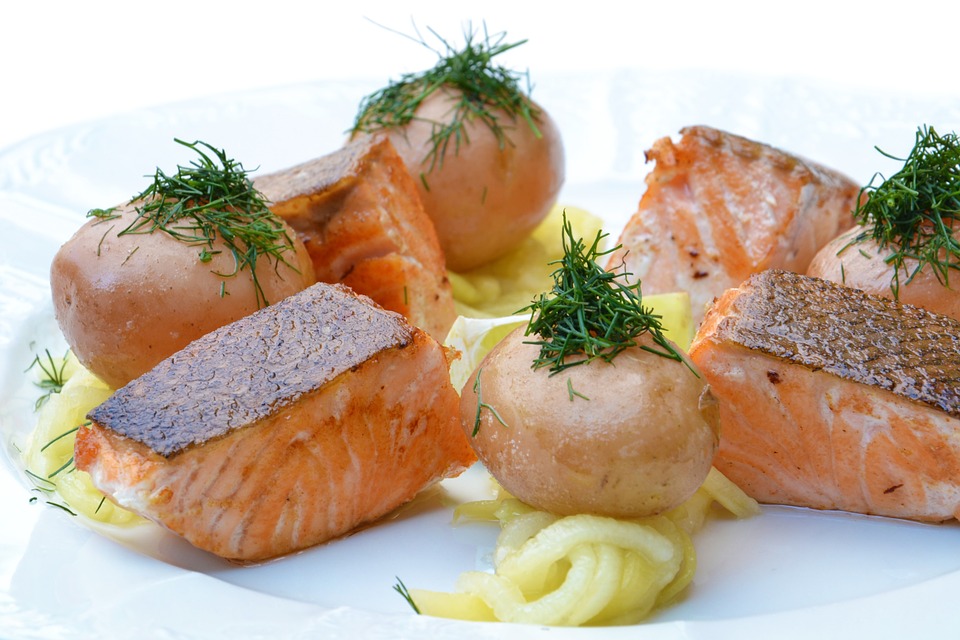 So concretely, you have to eat foods low in carbohydrates and high in fat. For example :

The foods you should not eat are:

Ah, and the ketogenic diet does not forgive. If you inadvertently eat too much carbohydrate and you quit ketosis, your body will need at least 3 days to 1 month to return to KETO – mode .

How do I know if I am in ketosis? 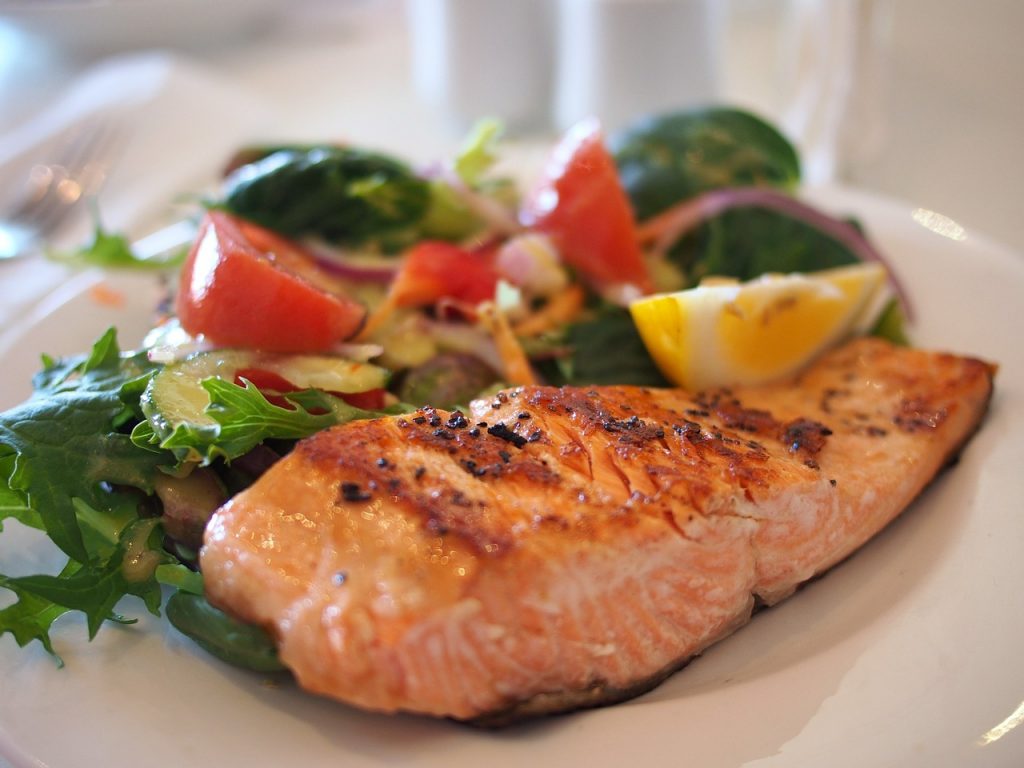 Excellent question. The state of ketosis is defined by a specific concentration (0.5 mM and more) of ketone bodies in your blood. Ketones are molecules that are produced when your glucose reserves become too low to support your brain.

When that happens, your brain (which likes sugar a lot, but is able to compromise, a good guy you know) is forced to fuel with what remains: fat. But the fat is not able to get to the brain as it is, so they are broken down into acetyl-CoA, and then converted by your liver into ketone bodies to feed your friend’s brain.

To confirm that your body is in ketosis, there are tabs on which you can urinate and tell you if you are. Another device similar to the breathalyzer can analyze your degree of ketosis from an expiration.

Does the KETO diet work? 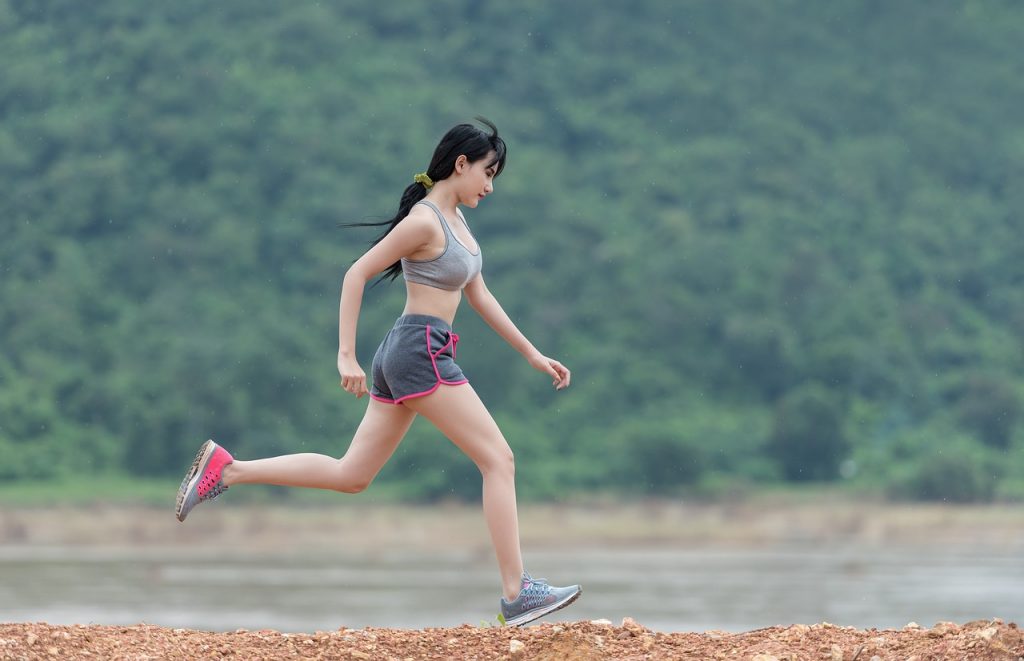 In fact, there is nothing black or white with the ketogenic diet, it depends on the situations.

Weight loss with the ketogenic diet

You will lose weight if you put yourself seriously and you stay in a state of ketosis. However (damn!), If there is weight loss, it is due to the fact that you just eat fewer calories than you spend (because of fat, it fluff quickly!), Not because of the mysterious god Keto. And (damn!) As nothing is magic, it is also possible to gain weight by making the ketogenic diet, just by eating more calories than you spend. Plus (well, that’s okay!), You’re likely to be eating sausage and butter when your friend is eating a sundae or your sister is going to sip a smoothie next to you. Finally (not here, hang up seriously), it is likely that some of the weight lost at the beginning is muscles and water. This weight will come back if you reintroduce carbohydrates eventually.

Sports with a KETO diet

When you play sports, the fuel that your body prefers to use is carbohydrates. If he has to go through the fat, he manages to get his energy, but it is much longer, and the power reached is less important. It’s a bit like if you wanted to go from Montreal to Sherbrooke, but that you passed by Trois-Rivières, it’s not a winner. You therefore have less juice to make quick efforts of high intensity (eg sprints, CrossFit, intervals, etc.).

Are there any side effects, risks or dangers with KETO?

The side effects are undeniable, but they are mostly present during the first 3 to 4 weeks of keto-adaptation.

One of the most glaring side effects is that your breath feels fruity because of acetone, a volatile ketone that is released through your airways. To give you an idea of ​​the smell, acetone is also the product used in nail polish remover, so your breath has the air of “remover”!

With such a radical change, the bacteria in your intestinal flora are a little shocked. As they adjust to handle as much fat, you have a good chance of being constipated. If it persists after several weeks, it’s a good sign that you do not eat enough fiber. To fix that, fafa baby: drink more water, move more and eat foods high in fiber, but low in carbohydrates to keep you out of your ketosis (eg nuts, seeds, broccoli, cauliflower, spinach, etc. .).

So my opinion as a nutritionist?

The diet keto may be suitable for many people, but it is really restrictive to adopt. Your will must be unwavering and your reason for doing so must be valid (eg epilepsy). If you want to be sure to respect ketosis and make sure it’s healthy for you, I encourage you to see a doctor or nutritionist.

If your goal is to lose weight, I know several ways to reach it that do not involve ignoring your love of fruits.