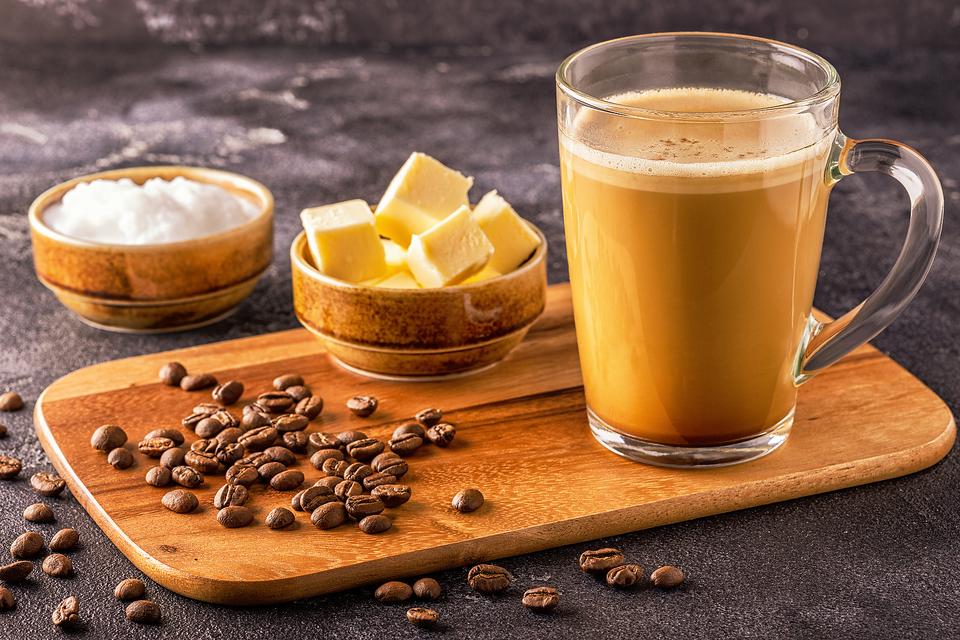 Bulletproof Coffee is a rich, creamy coffee drink filled with healthy fats. It’s made with coffee, grass-fed butter, and MCT oil. Coffee with butter has many added health benefits that you don’t get from regular black coffee.

It’s popular in the keto and paleo communities and is said to help with weight loss. Learn how to make bulletproof coffee and make this your new morning fuel.

It contains vitamins and everything you need to start this energy and activate your day the right way We will talk about all the tips and tricks and also optional additions to make it better to be very enthusiastic, let’s start.

The rest of the text in the next page