America would run out of avocados in weeks if Trump shuts border with Mexico, grower warns 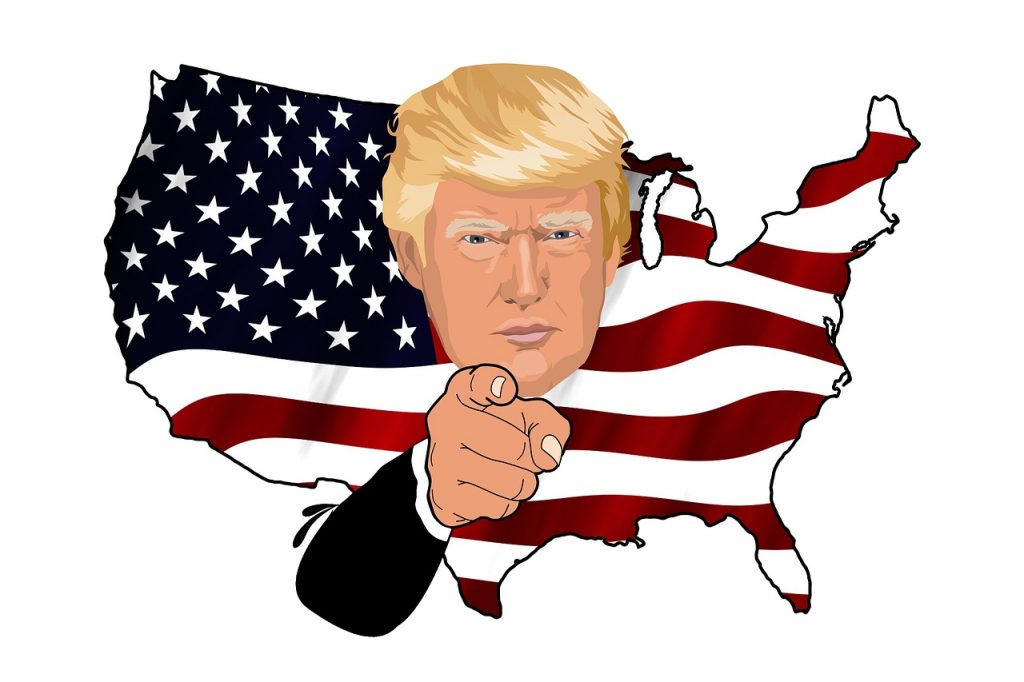 If President Trump follows through with his threat to close the Southern Border with Mexico this week, say goodbye to your avocado toast.

A top distributor and grower of avocados have warned that the U.S. would run out of the fruit in three weeks if imports from Mexico are halted amid any possible border shutdown.

“You couldn’t pick a worse time of year because Mexico supplies virtually 100 percent of the avocados in the U.S. right now,” Steve Barnard, president, and chief executive of Mission Produce, told Reuters. “California is just starting and they have a very small crop, but they’re not relevant right now and won’t be for another month or so.”